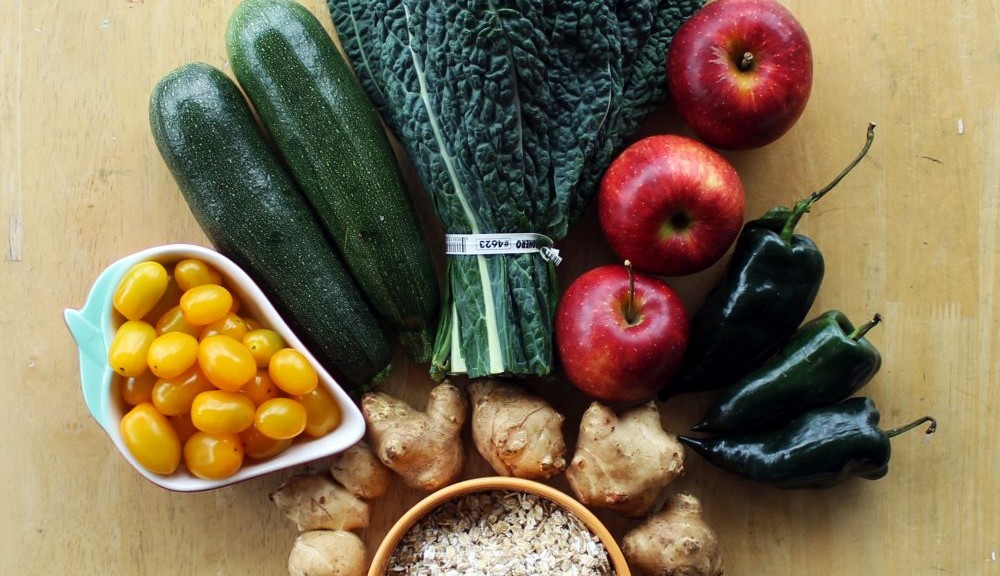 We’re off to enjoy our culinary excitement for the week!
– Kathy May and Silas 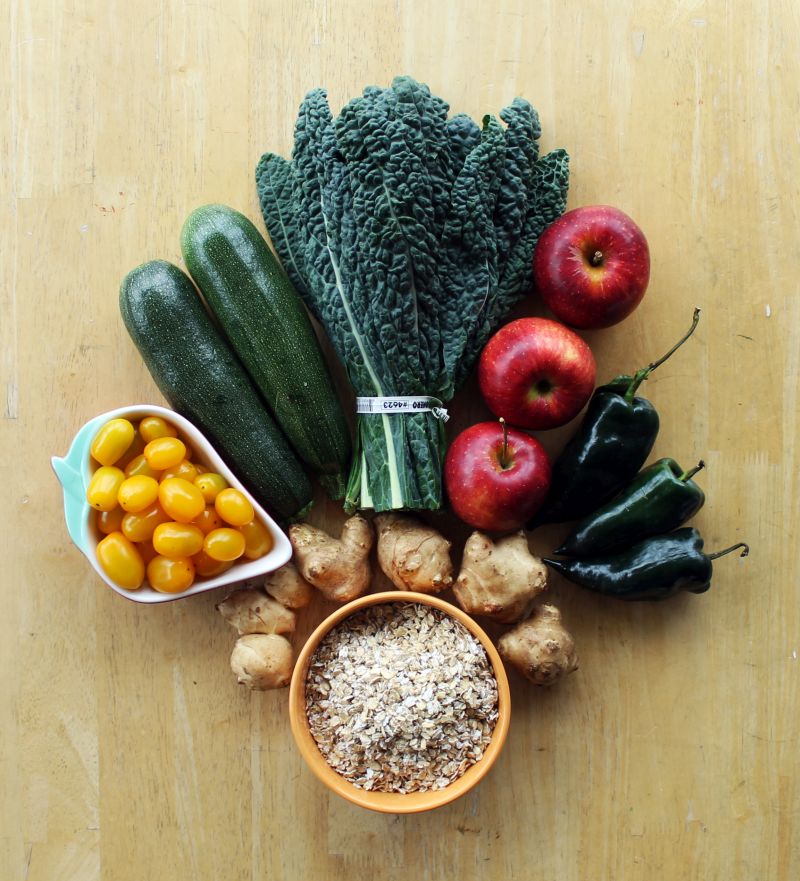