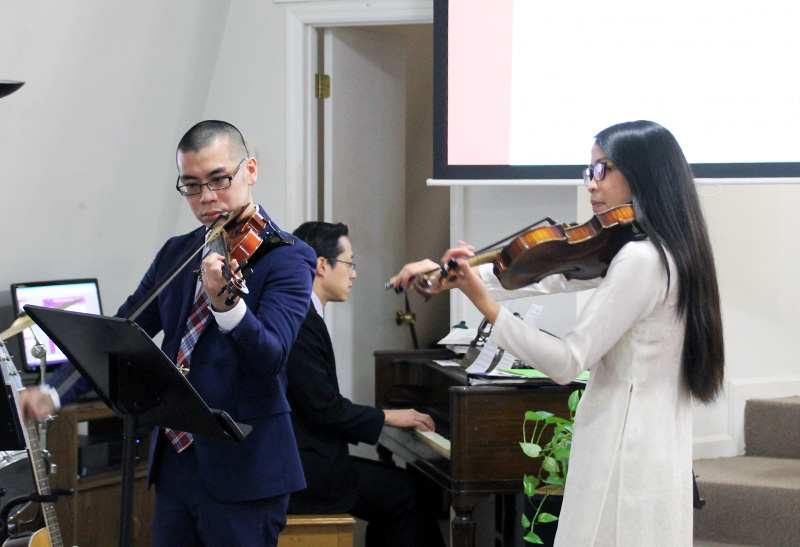 Every person holds dear to our hearts the memory of those we have lost. For us Vietnamese-Americans, the day of our loved one’s passing is particularly important. Every year on this day, we have a time of family fellowship, so that we can break bread in honor of our loved one. As we share a meal, we smile and share memories. It is a time of togetherness to celebrate the connection that our loved one still fosters amongst those who still set foot on earth.

This past weekend, my brother Tom-Vinh and I remembered the best mother in the world END_OF_DOCUMENT_TOKEN_TO_BE_REPLACED 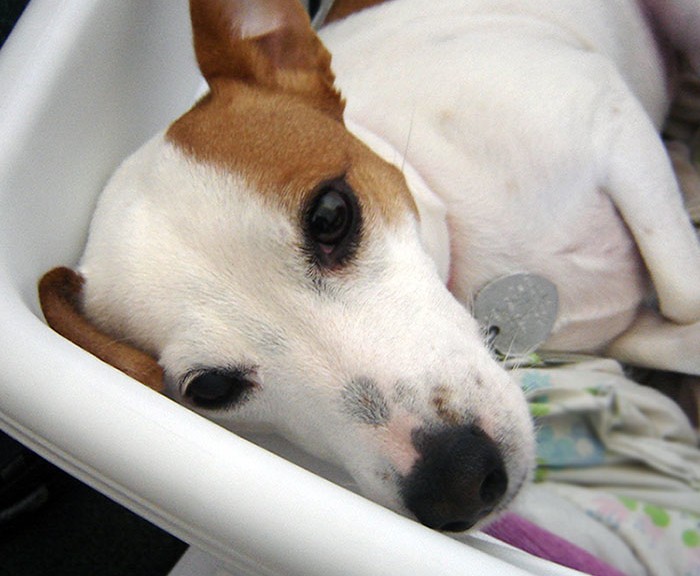 Early on Sunday, August 5, 2018, our dearest April Trần, also known as Picaroo, gladly went to heaven to join our mother, Huê Thị Trần (Mẹ), and our other beloved pup, Bucci Trần (Chi Chi). She is a very special family member, and we invite you to click here to read her memorial and view photos that celebrate her life. 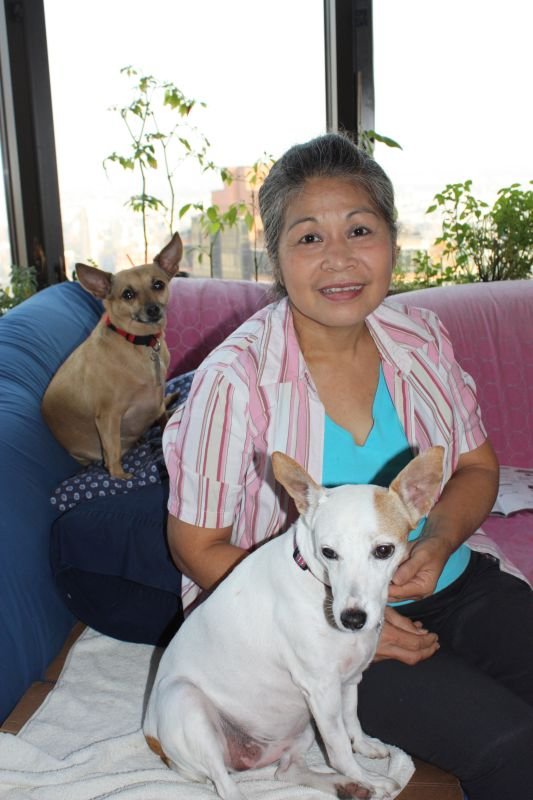 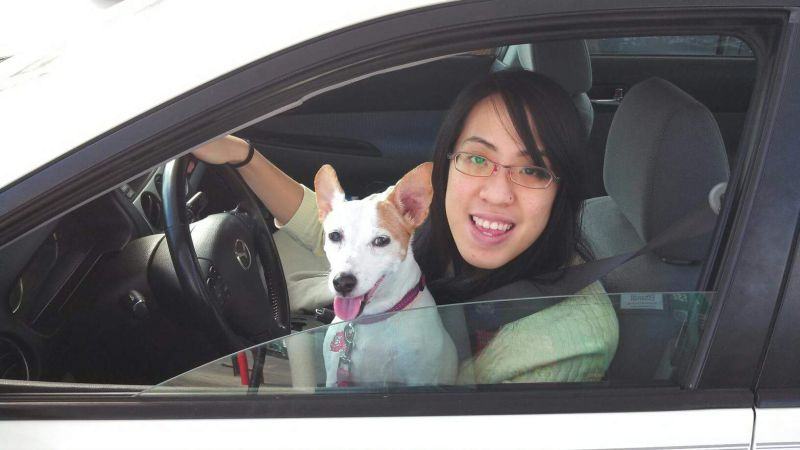 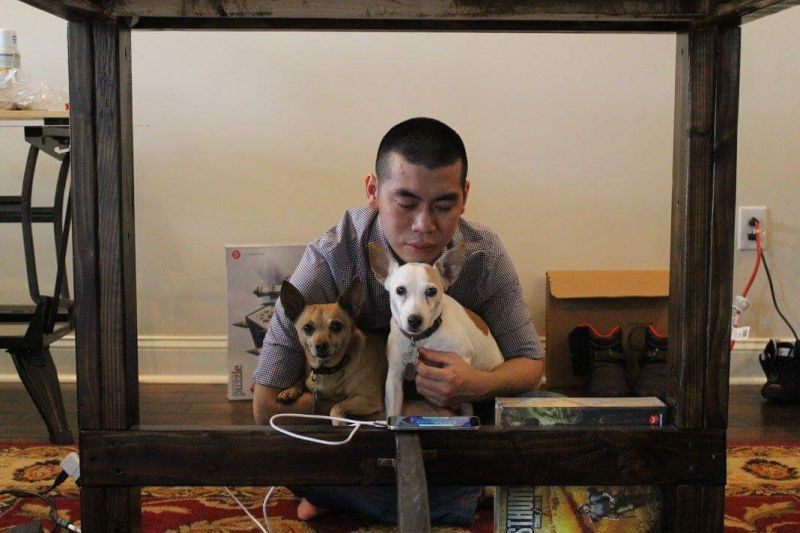 Yves is Silas’ younger brother by three years. They have similar interests, including tinkering, electronics, computers, and biotechnology. Yves followed in Silas’ footsteps by attending Harvard College and majoring in biomedical engineering, but he then earned a Ph.D. in the field from Cleveland Clinic / Case Western. Click here for his LinkedIn profile.

While in Ohio, Yves met his future wife, Megan. They were wed in 2014, and Silas was Yves’ best man. Currently, Yves is a postdoctoral associate and Megan is a family medicine resident in upstate New York. 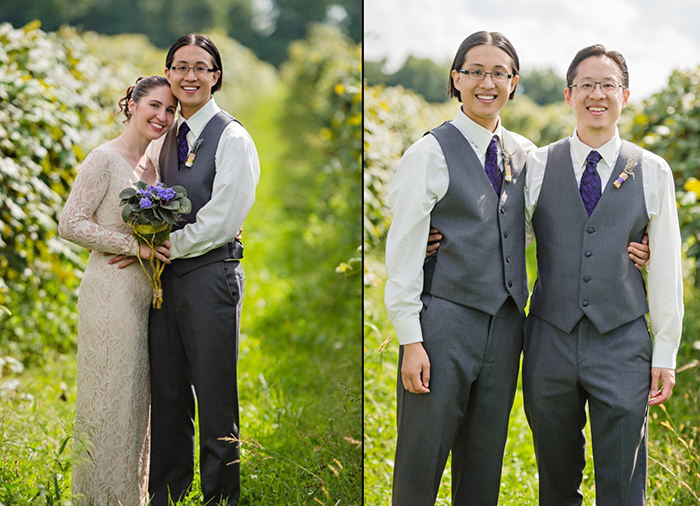 This page is under construction… Please come back soon to learn more about the newest addition to our family, Mimi. 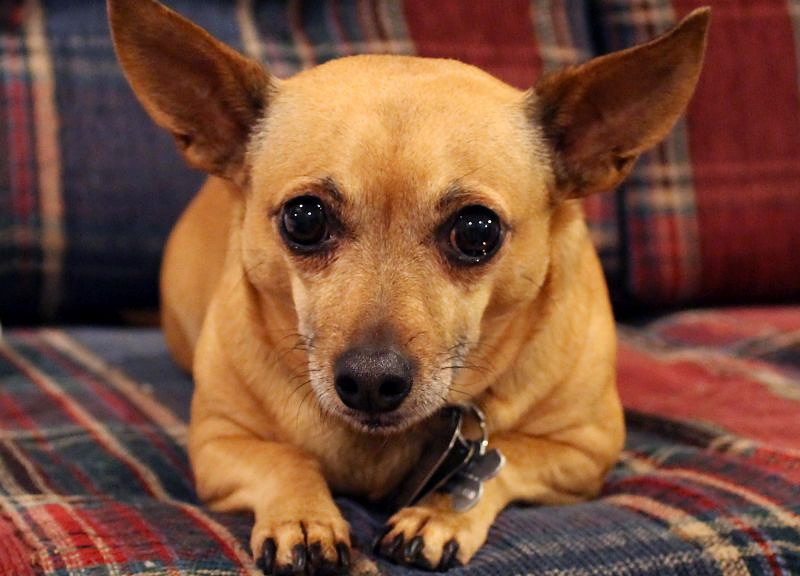 Everyone who meets Bucci is immediately drawn to her exceptionally easy-going, friendly, kind nature. She is the most gentle, loving, loyal family member we could ask for.

Bucci and her daughter, Lola, were strays who began following my brother, Tom-Vinh, in the END_OF_DOCUMENT_TOKEN_TO_BE_REPLACED 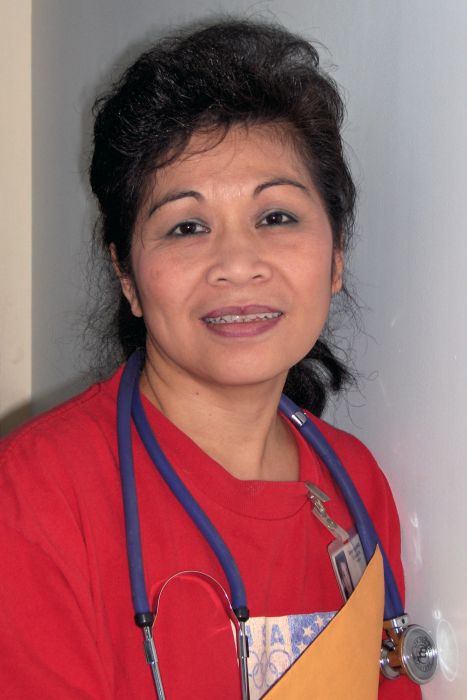 Huê, also known as “Whitney” and “Way” to friends, daughter of Christ, found peace in Him, surrounded by those she loved and who loved her, on December 1, 2014.

In 1977, Hue made the dangerous escape alone from Vietnam as one of the “boat people.” She survived in harsh conditions in a refugee camp at Pulau Bidong, Malaysia. In 1980, Hue came to America and settled in Pineville, LA. Initially speaking no English, she found work as a custodian at Plantation Manor Restaurant, and was promoted to bus girl and then waitress after learning English END_OF_DOCUMENT_TOKEN_TO_BE_REPLACED 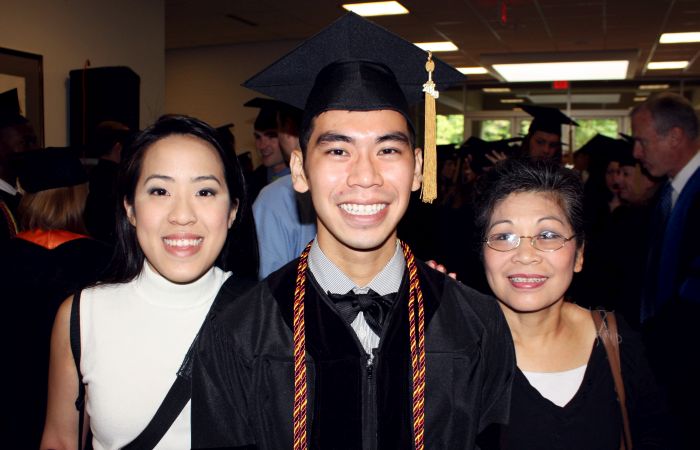 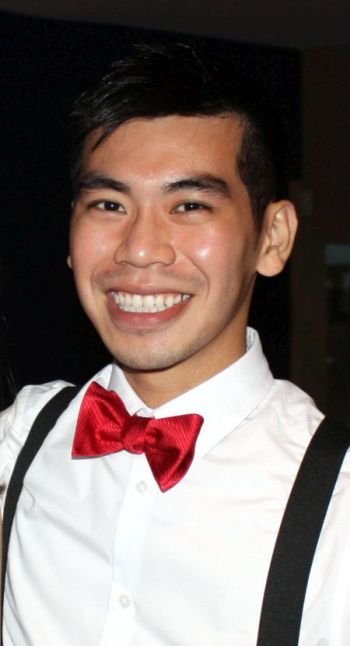 Kathy and her brother (known as Tom, Vinh, Tom-Vinh, or Tý) are only 15 months apart in age. They did everything together growing up, including music lessons, rehearsals, performances, volunteering, church, clubs, classes, and more. Truly his mother’s son, Tom-Vinh inherited many of the skills and character traits of Kathy and Tom’s mom: intelligence, creativity, resourcefulness, and generosity. We are proud to have a gentleman like Tom-Vinh in END_OF_DOCUMENT_TOKEN_TO_BE_REPLACED