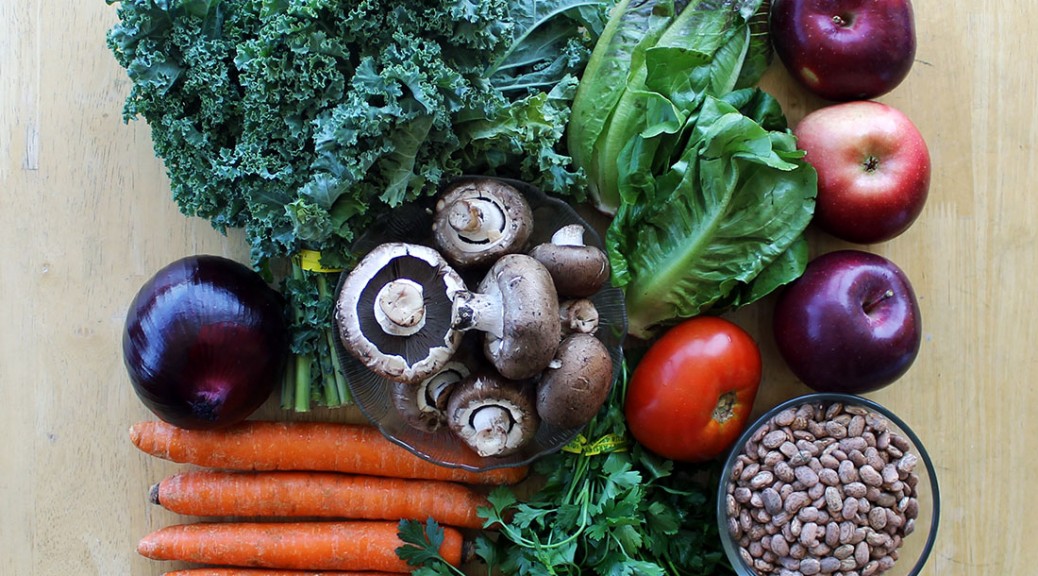 While the intent of our CSA is to provide seasonal produce from local farms within a 300 mile radius, the winter months require a little stretching of the rule – that is why we have had apples for many weeks in a row. Apples are easily pulled from storage in months when farmed fruits are scarce. We’ve had no repeats in varieties, however, and this week we have Empire apples! Empire apples are named for our great state of New York. They were developed right here by a Cornell University nutritionist in the 1940s and are a cross between McIntosh and Red Delicious apples. The Empire apples in our box came from Upstate New York.

FYI, in case you’re wondering… a cremini/crimini mushroom is actually just a baby portobello mushroom that is immature with a brown cap. We were hugely surprised to learn that an even earlier stage of maturation, before the cap develops a darker flesh, it is called a button mushroom!

Until next time!
– Kathy May and Silas